A few months before their 10-year dating anniversary, Jessica & Daniel decided to make this anniversary even more special. Not wanting to have to plan a typical wedding, they opted for a picturesque Airbnb outside of Troy, and they celebrated their adorable elopement with just one of their closest friends each. 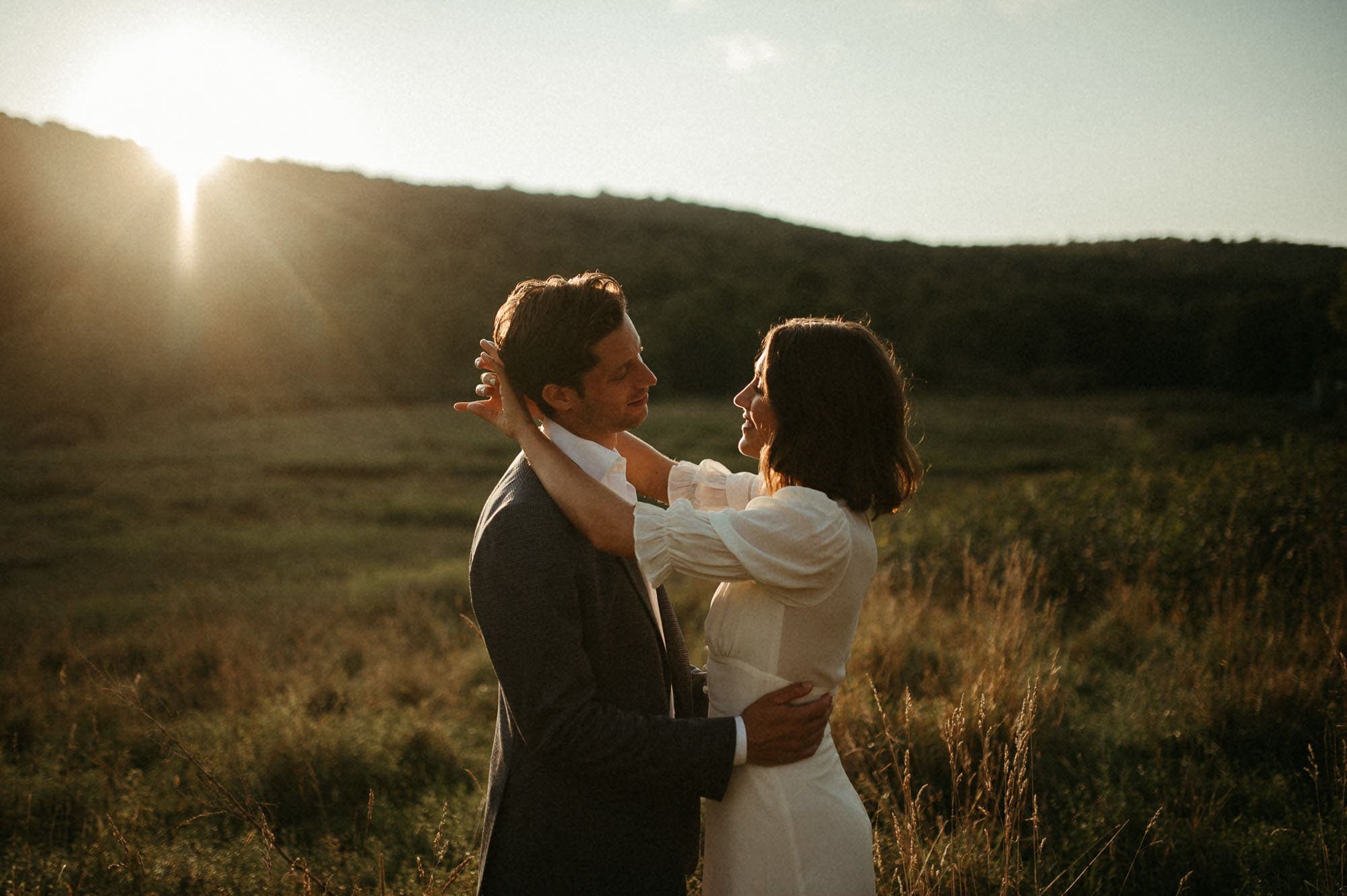 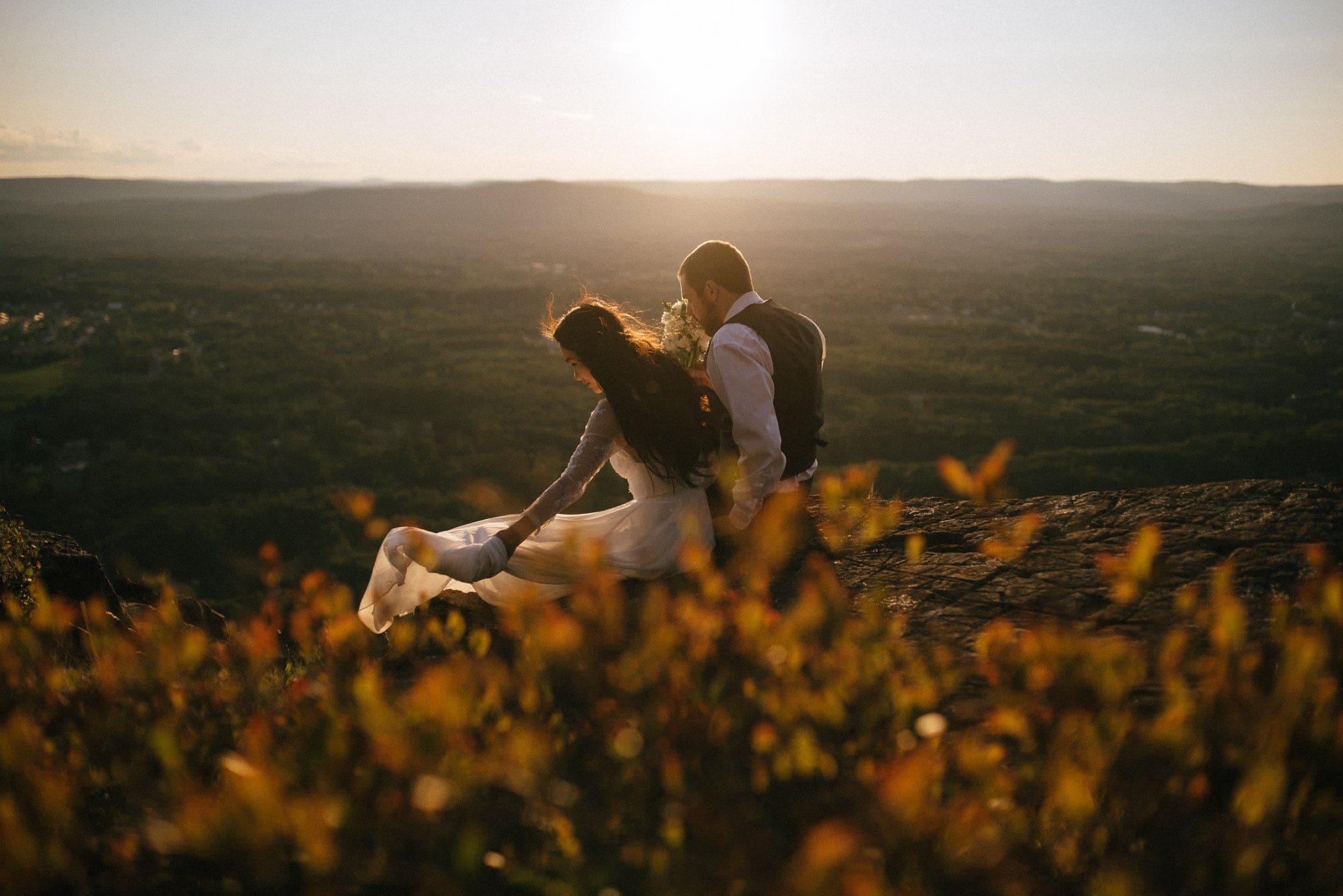 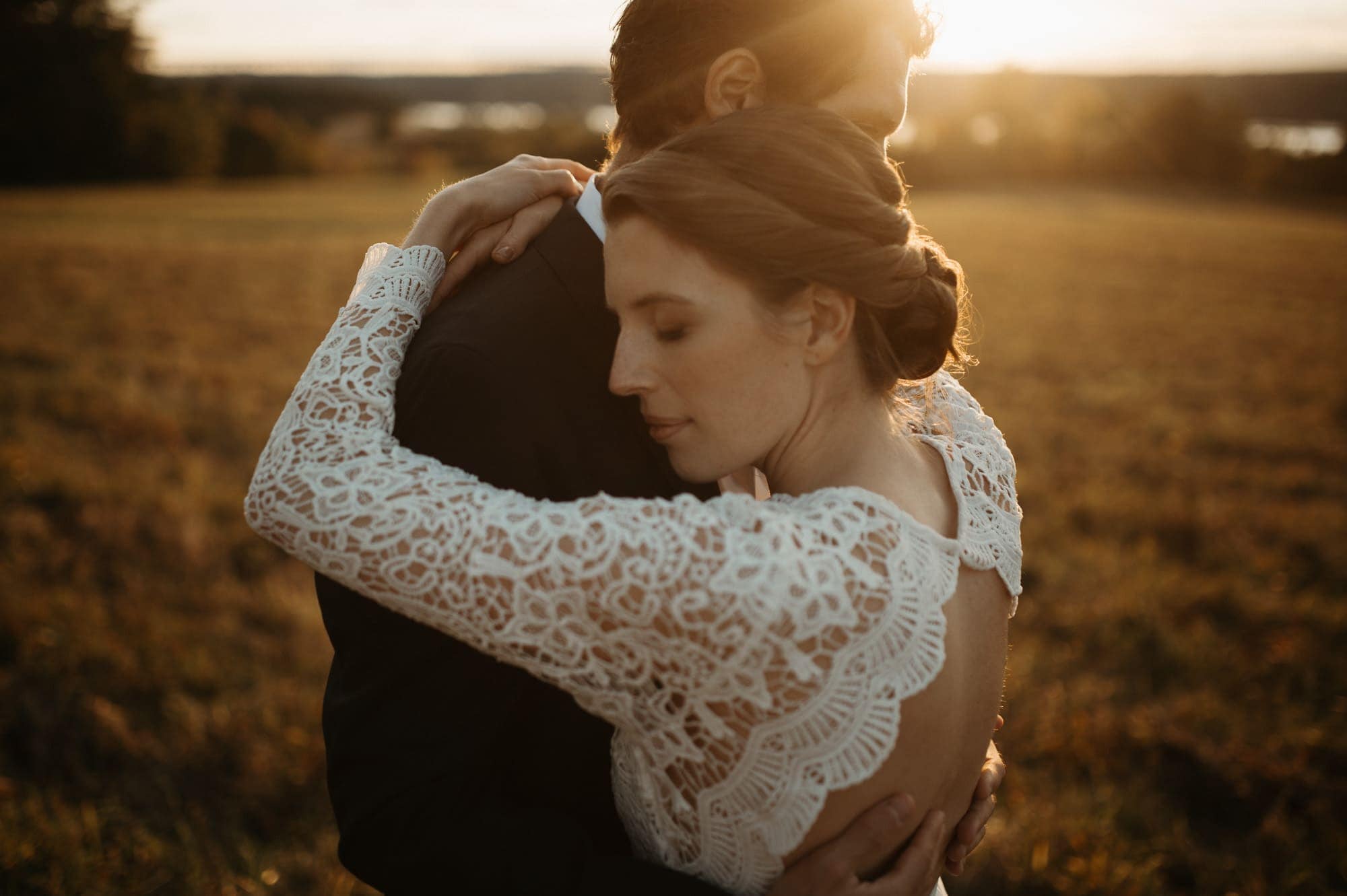 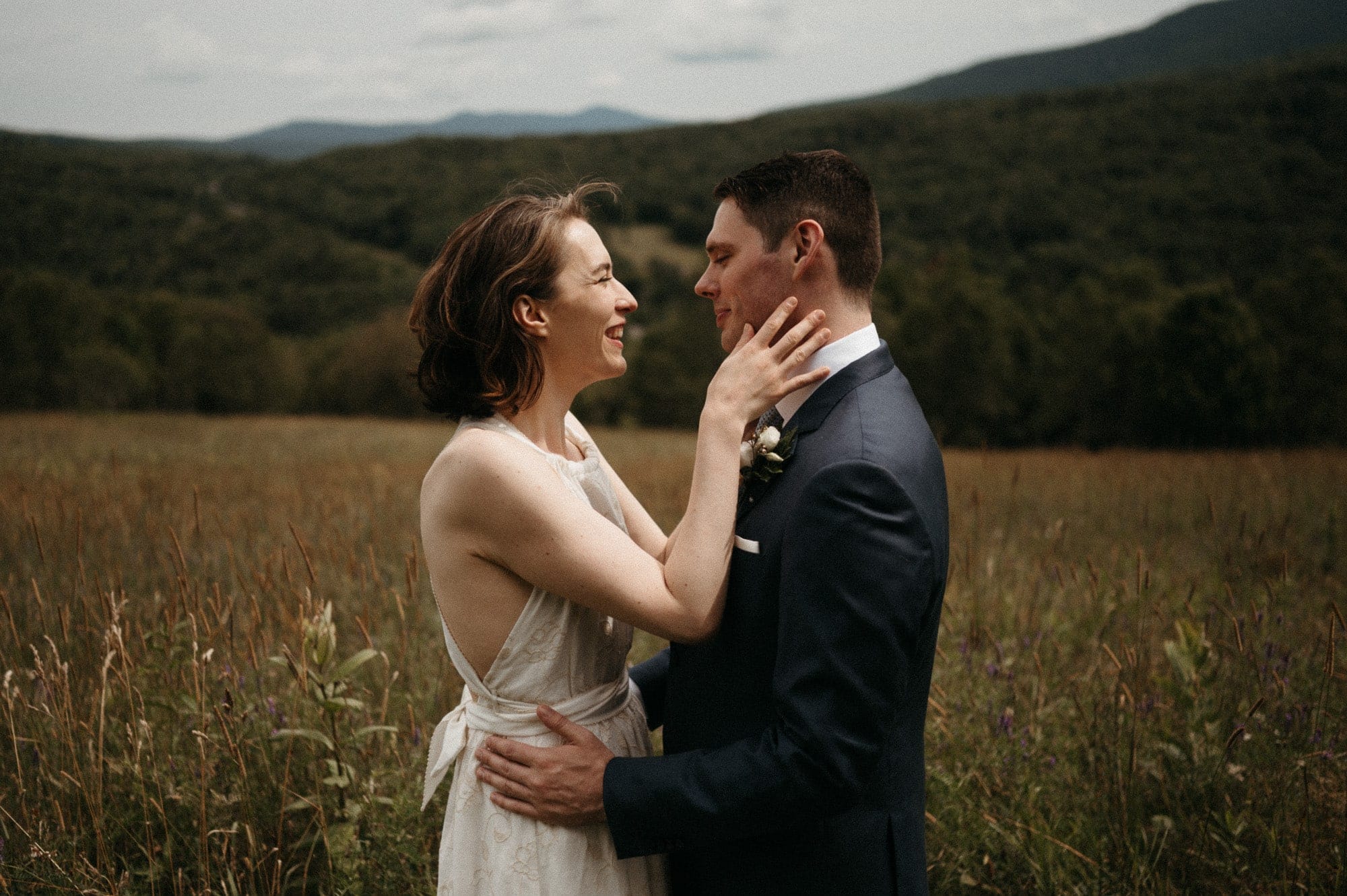 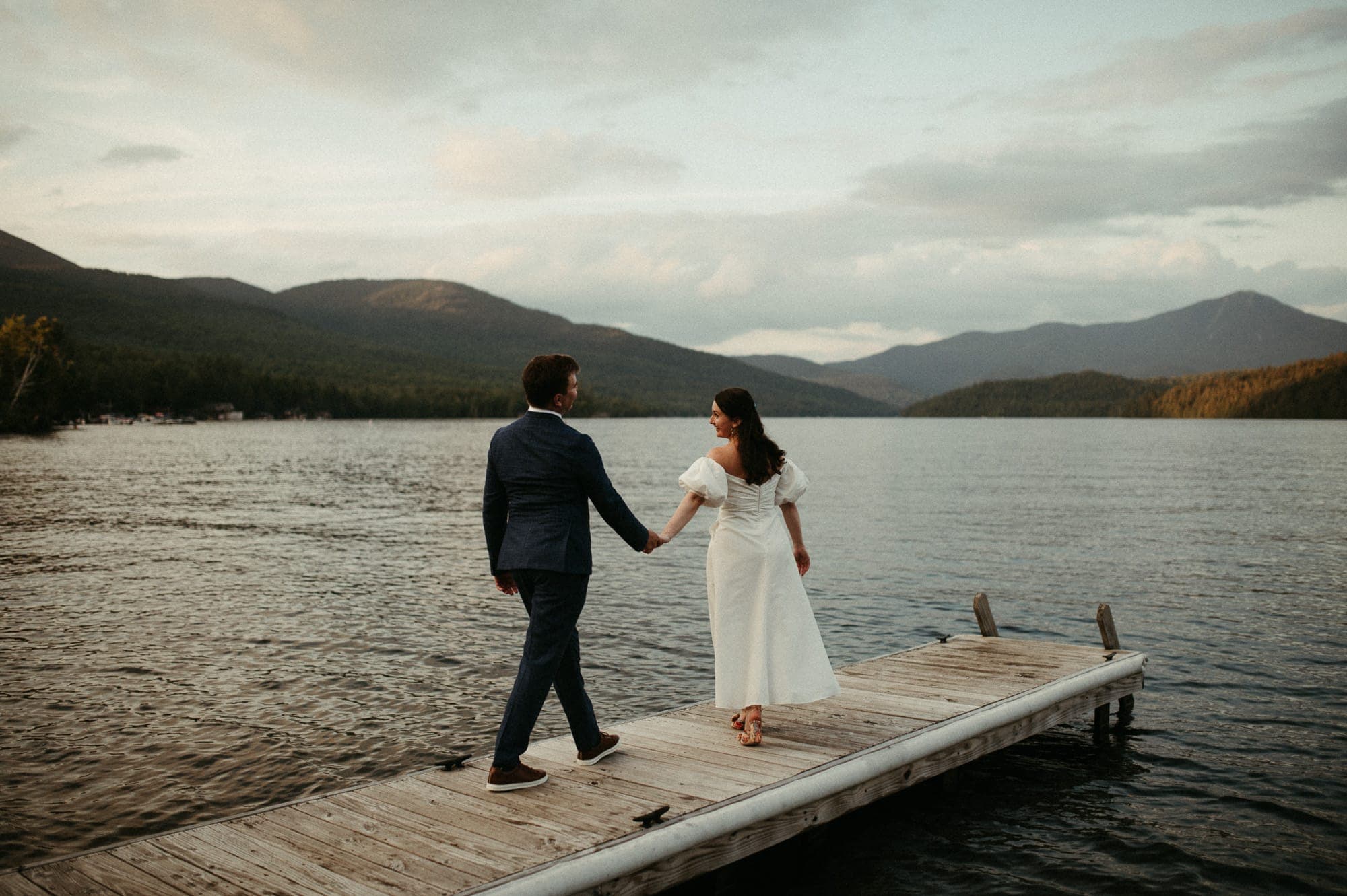 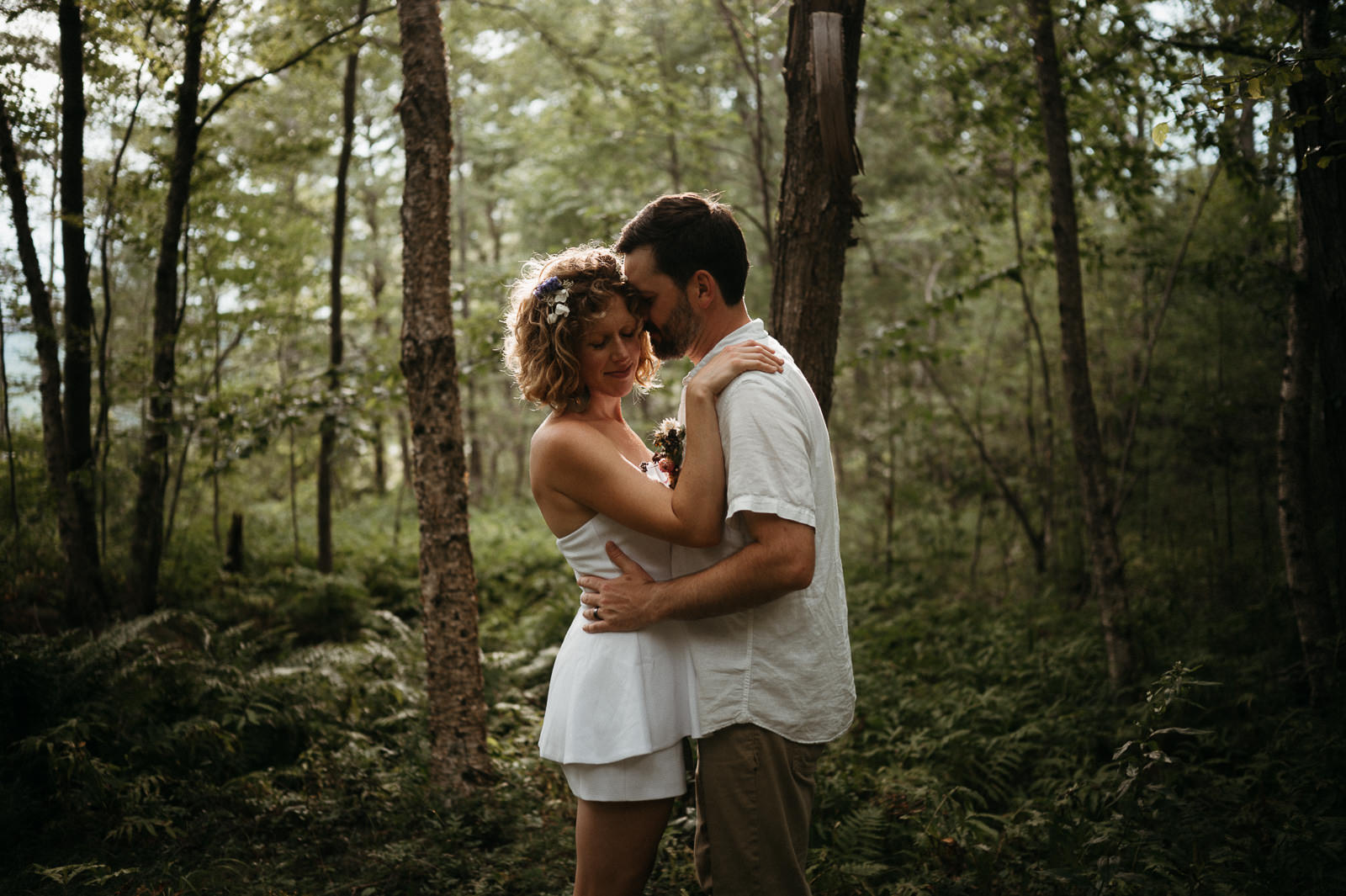